Donkin Chiropractic is founded by Dr. Scott Donkin, who has been in the chiropractic industry for over 35 years. Here at Donkin Chiropractic, we focus on listening to YOUR issues and come up with a customized solution to not only help with the healing but also to guide you through to a healthy lifestyle. 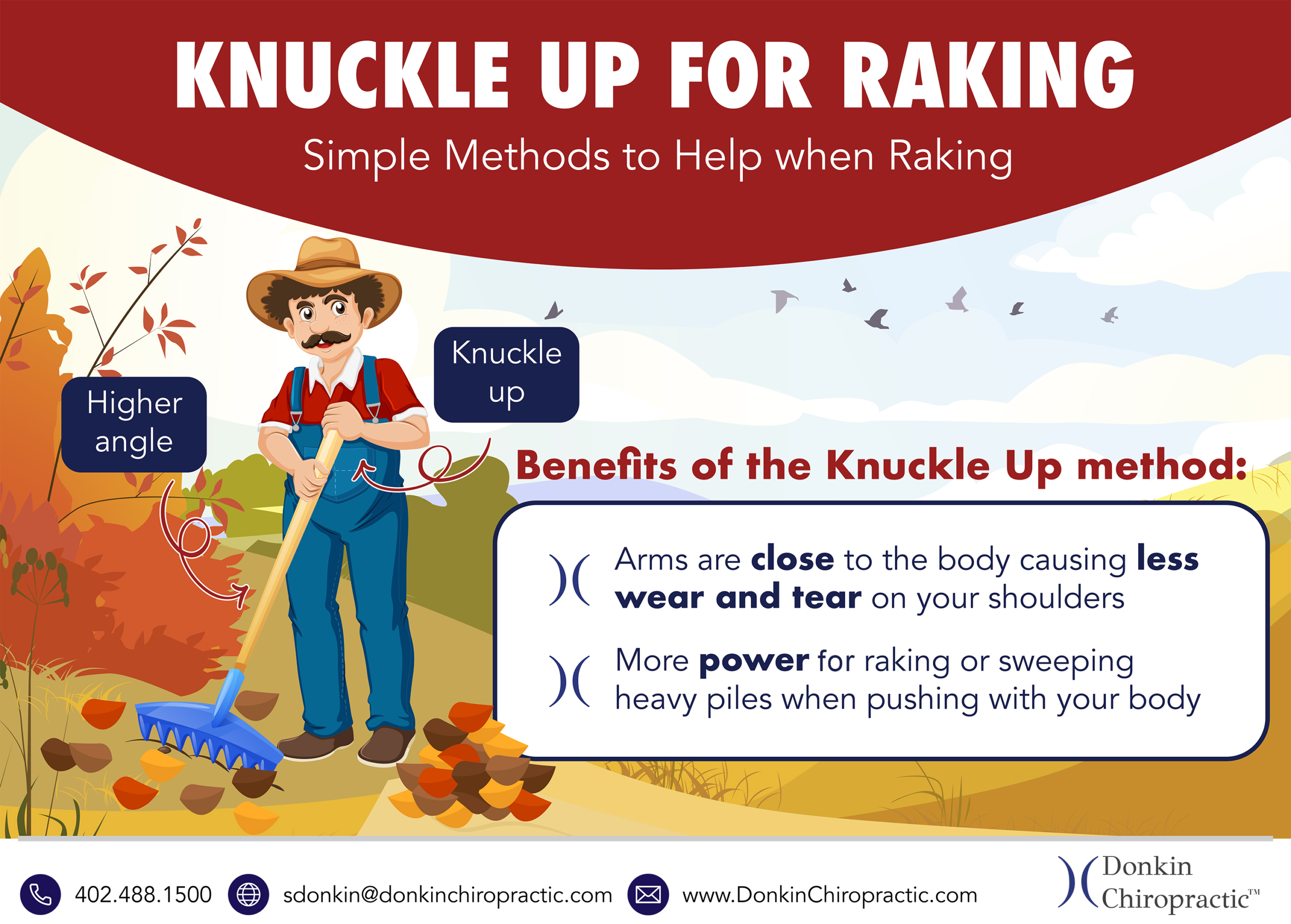 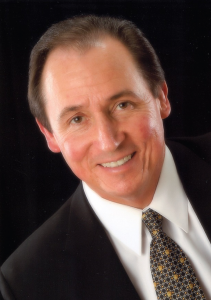 Scott Donkin, DC, DACBOH, is an internationally published author, chiropractor, lecturer, and consultant who has been in private practice in Lincoln, Nebraska, for over twenty-five years.

Dr. Donkin is considered an expert on the use of the physical environment to promote balance, physical performance, safety, and longevity. He owns and operates a successful Donkin Chiropractic and Progressive Rehab clinic.

He is the author of Sitting on the Job, the co-author of Peak Performance Body & Mind: How to Make Your Body Last a Lifetime, and is also the producer of a number of multimedia programs on health and wellness.

He regularly consults with government agencies on safety practices, with companies on ergonomic and health issues for employees, and with manufacturers of such products as office furniture, bedding, pillows, and airline seats.

Dr. Donkin grew up in Fremont, Nebraska. He was an active athlete until he had a back injury and was told by the doctors that he would not be completely cured. He was then introduced to a chiropractor, who helped heal his back, and from then on, Dr. Donkin was inspired to act on changing his lifestyle for a better life. Forty-four years later, he still has never needed back surgery, and he has been a very active individual, showing no signs of slowing down. Dr. Donkin would like to educate and help others who are in a similar situation, and this led to his career of being an experienced chiropractor, as well as a published author, lecturer, and consultant.

“The highest aim of a specialty is to prevent what it treats.” is a quote that is attributed to Dr. Jan Jirout and has profoundly impacted Dr. Donkin’s professional and personal life. As a young practitioner in the 1980’s Dr. Donkin took this quote to heart when he wrote and published Sitting On the Job. This book was inspired by patients who gained better results from their Chiropractic care when Dr. Donkin also made adjustments in their computerized work stations as well as their daily habits. According to Dr. Donkin, the way a person sits is simply a habit that can either work for or against a person. If it is working against a person, then shifting the habit in a healthier way can make profound changes in their lives. Even though Sitting On the Job was written in the 1980s when typewriters were prevalent in the workplace, the information remains relevant today because typewriters and laptop computers are very similar in their use, causing a similar effect on the user. This book was first self-published and then published by Houghton Mifflin Company, then rewritten and published as Fit For Work by Kogan Page Ltd in London. Recently Dr. Donkin formed a publishing company and released Sitting On the Job as an e-book.

Peak Performance Body & Mind; Make Your Body Last A Lifetime was inspired by an article Dr. Donkin read in The Lincoln Star on October 31, 1987, indicating that according to a coalition of scientists and medical researchers, 120 years is the possible age limit. This prediction came true when Jeanne Calment, a French woman, lived to be 122. After reading this article, Dr. Donkin looked at his patients as well as others in Lincoln and saw in general that people, in their 50’a and 60’s suffered from degenerative changes in their bodies due to previous injuries and poor health habits. Conversely, he saw that there were others in their 70’s, ’80s, and ’90s that were active, independent, and living a life they wanted. The people in this second group had several habits in common that seemed to make the difference between becoming dependent or remaining independent with age. Through applying the principles in his book as well as from his training and research, Dr. Donkin has not missed a day of work due to illness or injury. Dr. Donkin felt the need to share this information with others so they could have the opportunity to shift their habits in a way that would serve them better and thus improve their quality of life. This book is filled with simple illustrations, helpful tips, and patient stories that illuminate key concepts. Peak Performance Body & Mind is available in Dr. Donkin’s office as a paperback and will soon be released as an e-book.

Over time sitting became more and more prevalent in the workplace and in people’s daily lives, and the adverse health effects have become much better known. Dr. Donkin reiterates that the way a person sits is simply a habit that is either health negative or health positive over time. In Dr. Donkin’s opinion and experience, too many people needlessly suffer the ill effects of prolonged or repetitious sitting and would greatly benefit from learning what aspects of healthy sitting can be adopted in their own lives. This is why Sitting Smarts: Become Healthier and Happier While Sitting Anywhere Now was written. It sounds like an impossible task, but Dr. Donkin has seen sitting successes over and over again with his patients as well as himself. A few of the key concepts in this book are explained in Dr. Donkin’s Sit Smarter, Not Harder TEDx Lincoln talk. (Place link here.) You can also see a brief conversation with Janet, who implemented some of the concepts Dr. Donkin teaches by clicking on this link. (Place link here.) SittingSmarts is available as an e-book.

Applying ‘The highest aim of a specialty is to prevent what it treats.’ concept to his patients as well as himself compels him to write books. A book sets a foundation of information that must then be applied in order to achieve results. That’s why Dr. Donkin is also focusing on providing live and recorded training and programs that can be accessed anywhere, primarily through this website. If you are an interested patient, potential patient, another health provider who is wanting to help your patients or an employer that wants to help your employees become healthier in a way that can be sustained, you will want to stay connected with us so click here to join our information stream.

BUY A BOOK
Link to: Services